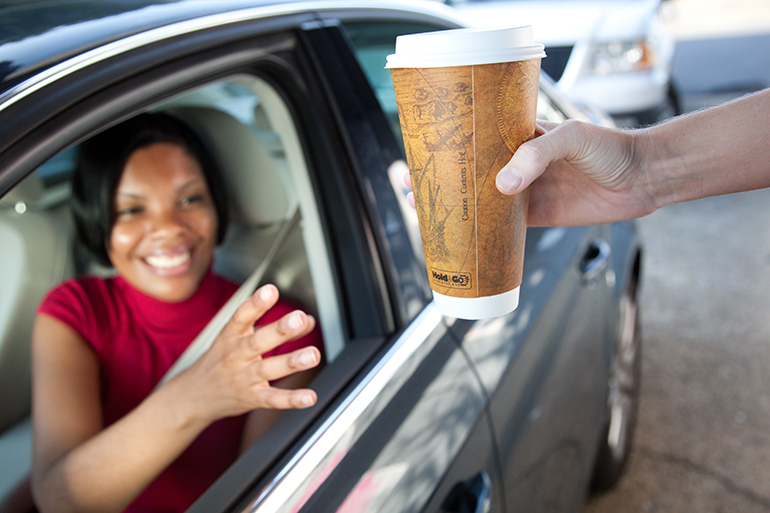 Remember when bean-to-cup coffee was the hot new trend?

Five years ago, while visiting a Ricker’s convenience store in Indiana (later acquired by Giant Eagle’s GetGo), my attention was drawn to a row of bean-to-cup machines gleaming from underneath a sign about fresh-brewed coffee. It wasn’t every day that you encountered that kind of equipment at a c-store. It was exciting and different. Indeed, the company even boasted that they sold fresher coffee than Starbucks.

Fast-forward to the present, and numerous chains now feature bean-to-cup equipment. C-store retailers often position it alongside the cappuccino dispensers and creamers as opposed to treating it as a focal point within the store.

I wonder if a similar trend is playing out with prepared foodservice. It’s no longer unique to see turkey wraps or breakfast croissants for sale at c-stores. As more retailers decide foodservice is the path to higher margins and rely less on “smokes and Cokes,” many menu items have become as ubiquitous as roller grill hot dogs.

So, where do retailers go from here? As I look to 2021 and beyond, I suspect more outlier brands will begin to offer answers to this question. Let’s examine a few that stand out.

The experience of getting coffee at a c-store is typically the same as that for fountain drinks and slushies. Approach the countertop, grab a disposable cup and dispense your beverage of choice. Some brands are beginning to rethink this approach.

As featured in this month’s design awards on p. 62, Nashville-based Twice Daily took a unique approach with its White Bison brand. When I tell folks outside the industry it’s possible to order single-origin pour overs from a gas station, I’m often met with looks of disbelief. Third-wave coffee — a premium coffee ‘experience’ with an emphasis on origin, flavor notes and manual brewing methods — isn’t exactly associated with fuel canopies. From the upscale equipment to the distinct and high-end atmosphere, White Bison is a powerful differentiator that makes an impression upon its customers.

Vantage Fuels is an outlier in the Australian market. After “Vantage Cafe” didn’t resonate with consumers — they’re not far from Melbourne, the epicenter of the Australian coffee scene, after all — it rebranded and designed the stores to resemble upscale cafes. Each location has a unique layout and design.

While I believe a touchscreen-based, made-to-order menu is still a strong differentiator in the c-store industry — I’m a Sheetz Freak through and through — I now pay a lot of attention to what’s happening in Northern Ireland. I think that market may offer some clues about where food-forward retailers in the U.S. are headed.

Simply put: Northern Ireland convenience retailers are the global outliers in selling fresh food for today. Many stores resemble upscale fast-casual restaurants with a focus on proprietary, “homemade” ready-meals and sides. A prime example is Moran’s of Derry, Northern Ireland.

Last year, I collaborated on the report, “The Shape of Food Retailing in the New Normal 3, What Convenience Retailers Can Learn From The UK and Ireland,” with Scott Annan, founder of the London-based Independent Retailer Owner’s Forum (IROF) and Dev Dhillon of France-based Sodexo, that examines this trend. According to data from members of IROF, share of in-store sales for fresh food and coffee ranges from 40-75%. Tobacco often represents less than 10% of in-store sales as retailers are rewarded for a robust offer that appeals to all customers.

As we exit the upheaval of 2020 and settle into a new sense of normalcy, now is a good time to be on the lookout for inspiration and new ideas in foodservice. I have no doubt that the next few years will see new ideas emerge and continue to redefine the public’s perception of “gas station food.” 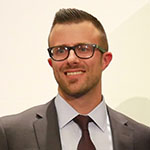 Frank Beard is the director of Safe Shop. Learn more at www.safeshopassured.com. You can also follow Frank on Twitter at @FrankBeard or on LinkedIn at linkedin.com/in/frankbeard.