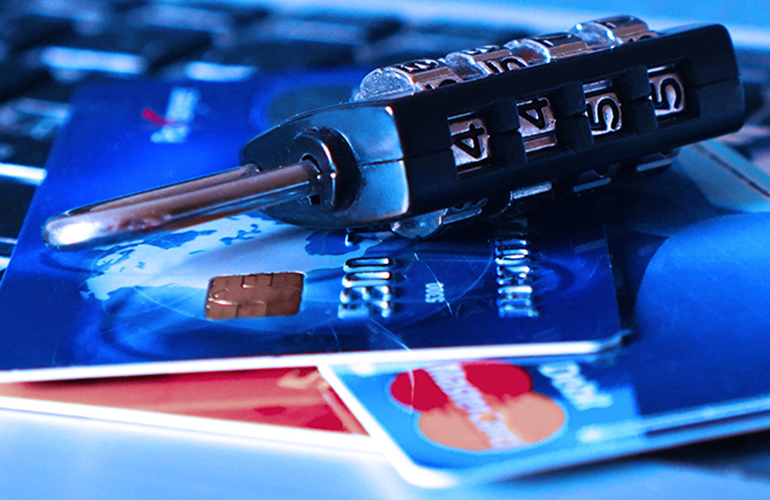 When the term first came about, EMV stood for Europay, Mastercard and Visa. EMV is now a registered trademark in the U.S. owned by EMVCo LLC.

EMV — managed by EMVCo, whose members include Mastercard, Visa, American Express, Discover and other card networks — started with debit and credit cards, but now has expanded to contactless payment methods, too. EMV has become the worldwide standard for securing electronic payments via debit and credit cards.

For convenience stores and fuel retailers, it’s also an investment in liability protection against fraudulent transactions.

Operationally, EMV cards use an embedded chip to authorize transactions instead of a magnetic strip. The chip generates a one-of-a-kind code for each use, and the account owner verifies their identification by either entering a PIN or providing a signature on the point-of-sale (POS) device’s electronic pad. This process is known as read-and-write data versus the read-only data method associated with magnetic strips. Because each code is used only once, it offers consumers an added layer of security, which is especially valuable at the gas pump where skimmers have been able to harvest people’s PIN numbers from read-only technology.

Originally adopted throughout Europe, the technology was introduced in the U.S. in 2015, and has since become the standard. Visa estimates 99% of the overall payment volume at brick-and-mortar sites, such as c-stores, involves EMV cards, reports Wallethub.

Customers just tap the card against a scanner equipped with near field communication capabilities to activate the encoding operation. According to Visa, approximately 175 million EMV cards in the U.S. have been enabled for contactless transactions; however, that represents a small portion of the 1 billion EMV debit and credit cards believed to be in circulation.

While consumers have embraced the chip technology, not all retailers have joined the movement, even five years later. Visa estimates approximately three-fourths of stores have installed EMV terminals, including at the gas pump. Cost has been a deterrent for some businesses, with in-store EMV devices running a couple hundred dollars each.

Outside, terminals can reach $40,000 per pump, Digital Transactions reported. Still delaying the switch can carry an even more expensive price tag due to increased liability risk. Since 2015, retailers have not been held financially responsible for fraudulent purchases made with EMV-abled cards via in-store EMV terminals. But, if fraudulent purchases are made with EMV-abled cards via older, non-EMV magnetic strip terminals, then stores can be held liable. Business Wire reported that, based on c-stores with multiple locations, the average cost of non-EMV compliance runs more than $200,000 per year.

Fuel retailers were given until October 2020 to outfit pumps with EMV terminals, and Digital Transactions reported that a majority of the industry met that deadline, only 31% of c-stores with fueling stations had not yet installed the POS devices by fall 2020. However, citing supply and labor issues during COVID-19, the National Association of Convenience Stores (NACS) along with other industry associations, secured an extension from the card networks until April 2021 to comply.