Mexican is but one of many types of Hispanic or Latinx cuisines, but it is by far the most ubiquitous — and most popular — in the U.S.

A few months into the pandemic, market research firm Datassential asked U.S. consumers what they were missing the most from restaurants, and Mexican food was the top pick, with over one-third (36%) of consumers saying they craved it.

“Mexican cuisine is really a mainstay for U.S. consumers today, with 82% of consumers saying they love it or like it, second only to Italian cuisine when it comes to global cuisines,” said Datassential Trendologist Mike Kostyo.

To capitalize on its popularity, many c-stores are adding Mexican food partners or options to their menus.

From Burrito to Bowls

Popular items at Market Express include grab-and-go offers like the Western Breakfast burrito, which features ground beef, eggs, sausage, potatoes and jalapeño green chiles, as well as the nachos during the lunch daypart, said Sergio. 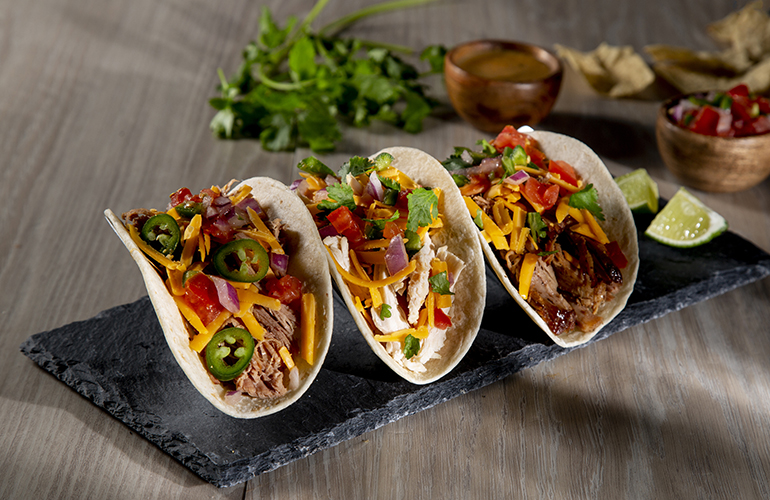 While the grab-and-go offers are especially convenient for customers who are in a rush, he said, the made-to-order options are really popular as well.

“We’re really, really excited about the program,” Sergio said. “The food is fresh, easy to prepare and tastes really good.”

With the increase in popularity, it’s more important than ever to continue to offer on-trend options in order to stand out, said Datassential’s Kostyo.

Burrito bowls are quickly becoming a new menu mainstay, he said, growing 77% in the past four years, while breakfast tacos and street tacos are also trending, up 77% and 64% respectively.

“The popularity of Mexican cuisine also drives Mexican ingredient menuing, even outside of Mexican-inspired dishes,” Kostyo said. “Mexican cheeses have been some of the fastest-growing cheeses on menus, with options like cotija, queso blanco, and queso fresco all up double digits on menus.”

On the flavor front, Kostyo said, Mexican and Latinx-inspired flavors that combine heat with another flavor, like sour or sweet, are trending, including chili lime, mango habanero and Tajín.

That is to say, even if c-stores don’t offer an entire Mexican program, they can still feature Mexican-inspired ingredients or flavors on the menu. 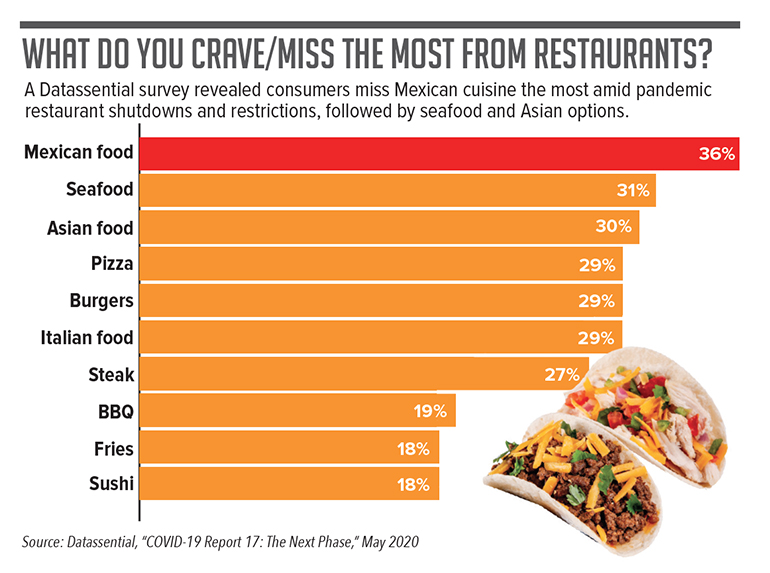