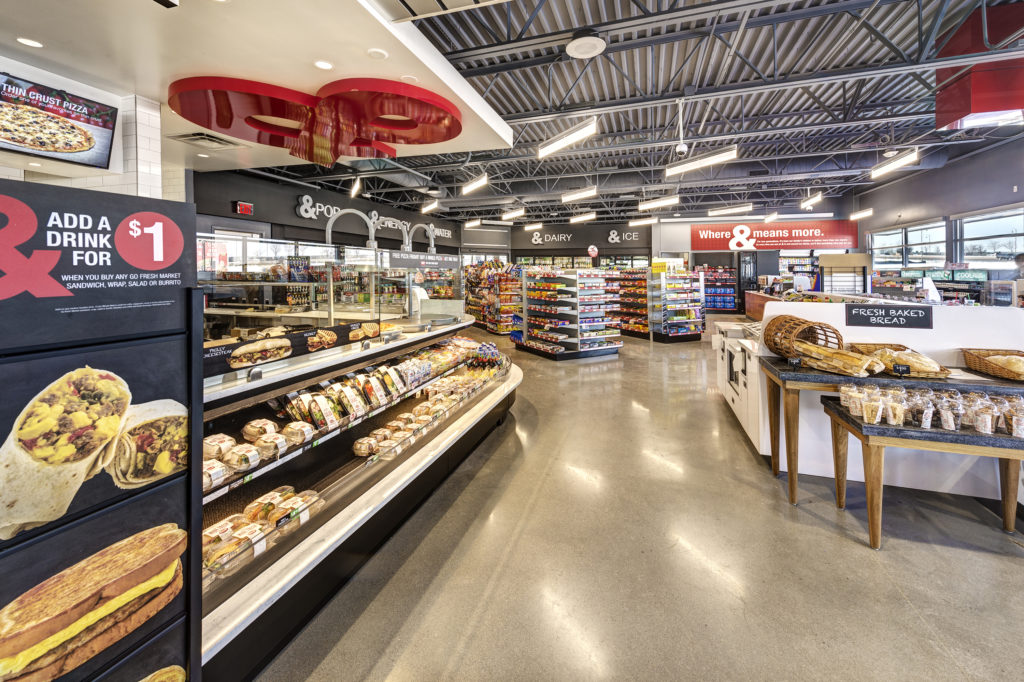 C-store retailers are turning their attention to ambitious lighting and energy efficiency goals this year, particularly with LED and solar power.

Pilot Co. plans to complete its LED upgrading project across all remaining stores by the end of 2021 — a project that’s six years in the making and includes its more than 750 stores in North America. The Knoxville, Tenn.-based chain will also upgrade 120 Pilot stores with new LEDs in outdoor signs and canopies.

“The biggest benefits of LED lighting for Pilot are the improved lighting output in our stores, increased safety, easier maintenance and energy savings compared to older light models previously used in our stores,” said Pilot Co. Senior Manager of Facility Services and Energy Management Bryan Martin. “By installing new LED models at Pilot stores across the country, the average store can save over 50% on their energy costs.” 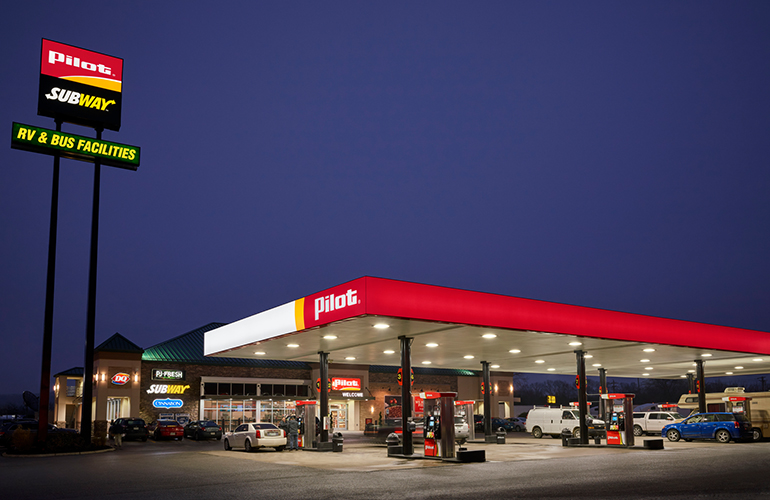 Des Moines, Iowa-based Kum & Go, with more than 400 stores in 11 states, will retrofit interior and exterior lighting to 100% LED at 18 stores in 2021. Plus, all new construction stores will be designed with 100% LED lighting systems.

Kum & Go Energy Manager Kurt Bohlman pointed to both the reduction in maintenance requirements and cost and lower energy consumption and cost as major benefits of LED for the chain, along with improved customer experience and security. 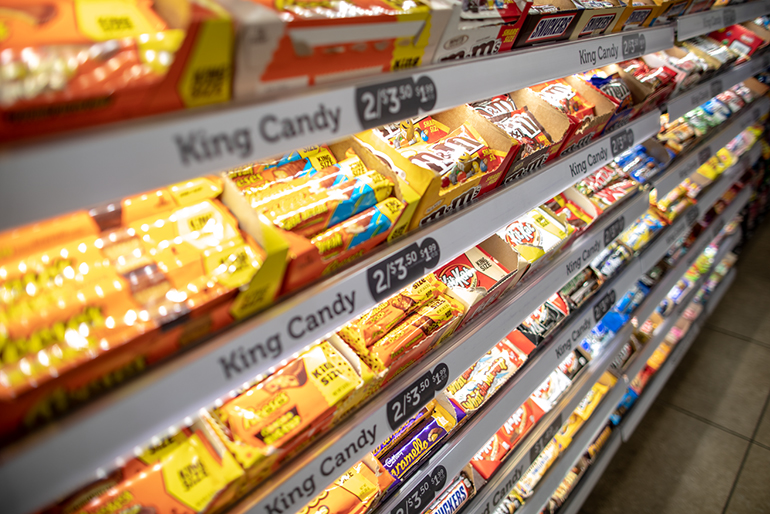 Two of Tiger Fuel’s Market locations currently use solar power, with solar panels powering up to half of their electrical needs. The company anticipates adding solar power to all of the locations where it owns the real estate, including its bulk plants. 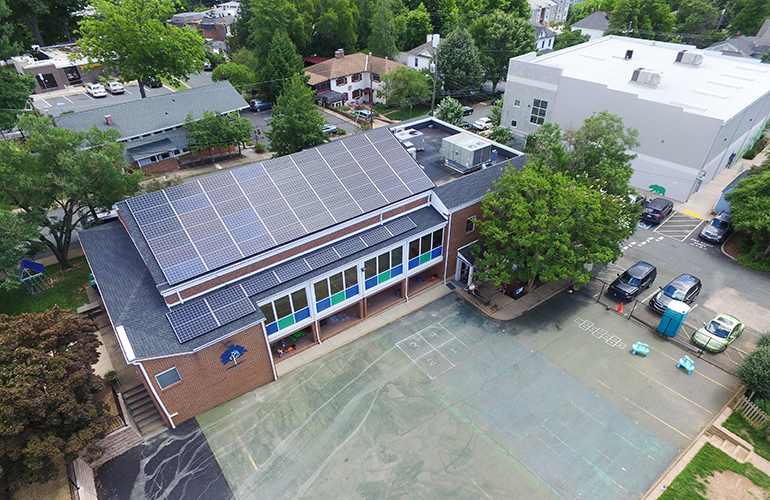 “It is a good return on your capital, and if you are on the leading edge of the movement, it is a great way to differentiate yourself from your competition,” Sutton said.  “I also think as more and more of us add charging stations to our repertoire and our demand for electricity goes up, we will be well served to generate as much of that electricity as we can on-site.”