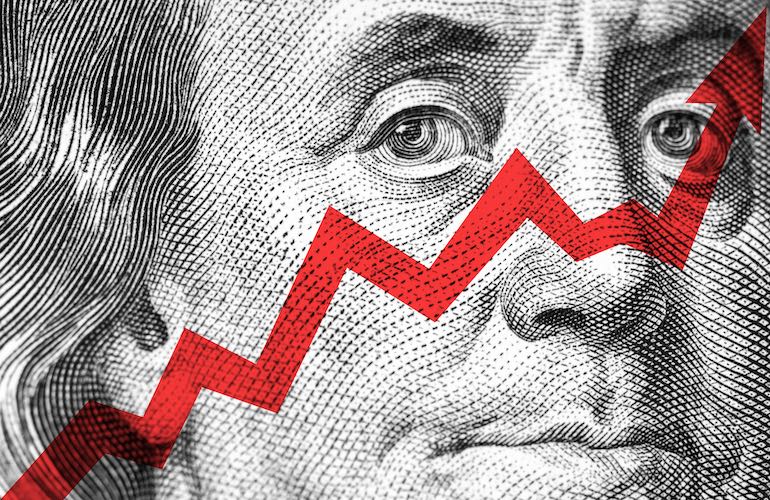 The U.S. inflation rate hit 8.2 percent year-over-year in September 2022, and price increases have remained at heights unseen for decades. Meanwhile, the Federal Reserve has already increased interest rates six times in 2022, with the last increase in early November raising interest rates by another three-quarters of a percentage point.

What does this mean for C-stores? They’re seeing skyrocketing food, equipment, and labor costs and are scrambling to adjust by cutting expenses in other areas. They’re also experiencing a cascading variety of other concerns—in addition to some unexpected upsides.

Many convenience store companies, who rely on lines of credit for expansion, investment, remodeling, mergers and acquisitions may have a tougher time paying for their brand’s growth. “Higher interest rates increase the cost of credit for the business,” says Lenny Evansek, senior vice president of national retail business development at Loomis. “That ties into finding other ways to reduce cost or maximize capital. Underperforming stores may close. The underwriting process for credit may become more restrictive, or fees may increase for banking services. Companies may look to consolidate their bank depository relationships so they can achieve lower rates on cashiering fees or a higher earnings credit from account balances.”

Yet, high inflation isn’t all bad news for retailers. “In some ways, inflation is benefiting C-stores,” Evansek says. “As consumers bear more costs in their day-to-day lives, they’re beginning to ‘trade down’ from certain retailers and restaurants for items such as specialty coffee, made-to-order food, and other types of beverages. We’ve seen strength from the recent earnings of major C-store chains as consumers visit more.”

As inflation also drives up costs from distributors, retailers are under increasing pressure. “We’ve seen C-stores and other retailers find creative ways to reduce expenses while maintaining business hours and dealing with ongoing higher than normal turnover and staffing issues,” Evansek says.

The first half of this year was marked with high staff turnover across the whole retail and hospitality sector. In a recent Nudge survey, 27 percent of retail leaders said turnover was still their biggest issue, while 37 percent of polled retail workers said they want to quit their jobs.  Wages have also increased due to a shrinking pool of candidates and the rising cost of living wages, representing another rising expense that operators must control. “The quickest way to reduce operating expenses is for retailers to reduce labor or to maximize the amount of labor they already have,” Evansek says.

As interest rates rise along with inflation, retailers may be looking to increase the frequency of their cash deposits—but they may be too understaffed to spare someone to drive to a bank branch every day. “Now the money just stays in the store, and as interest rates rise, operators are missing out on money they could otherwise use to pay down lines of credit or bills accruing interest fees,” Evansek says. “If money is staying in the stores, they can’t use it or invest it, and in a higher interest rate environment, that actually means something.”

To help offset these pressures, solutions like Loomis SafePoint and Cash Exchange eliminate the need to send a person to the bank for daily deposits and change—saving anywhere from 45 minutes to two hours a day. With SafePoint, C-store companies also get provisional credit from their bank every business day to help maximize their capital. Together, Loomis SafePoint and Cash Exchange enable companies to consolidate bank relationships while using a single user interface and service model for all store change order and depository needs. 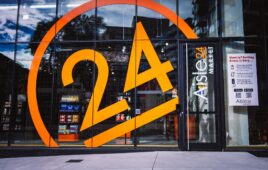 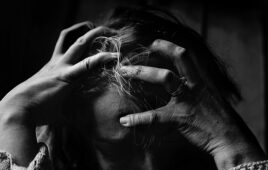 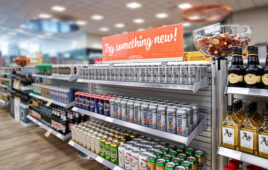 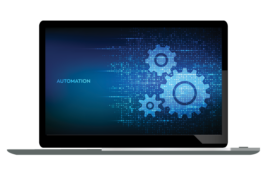