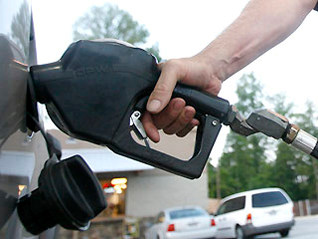 Improved high-tech tax stamps with a new design will soon be available and affixed to packs of cigarettes sold in California.

The Board of Equalization (BOE) has approved the use of the updated stamp to further reduce the trafficking of counterfeit cigarettes and related excise tax evasion in California. The BOE is responsible for the administration and enforcement of the tax stamp program.

The upgraded tax stamp introduces a number of new security features, including special inks and a counterfeit and tamper-resistant design. The newly-designed stamps will help simplify authentication and discourage tax stamp counterfeiting.

New California cigarette tax stamps are gold-yellow in appearance, with a color-shifting effect visible on the left edge and a unique serial number. Retailers and consumers can expect to see the new tax stamps in use by Jan. 1.

In 2002, Senate Bill 1701 required the BOE to replace the heat-applied decals in use at the time with counterfeit-resistant stamps encrypted with specific information, capable of being read by a scanning device. The original high tech tax stamp was introduced into the California market in 2005.

Additionally, in 2004, the California Cigarette and Tobacco Products Licensing Act of 2003 (Assembly Bill 71 ),written by current BOE Vice Chairperson Jerome Horton, was signed into law and established a statewide program to license sellers of cigarettes and tobacco products.

The high tech tax stamp and other BOE enforcement efforts combine to reduce cigarette tax evasion by $133 million each year in sales and excise taxes.