Red Eagle cites the economy and an inability to collect money it was owed for its Chapter 11 status. 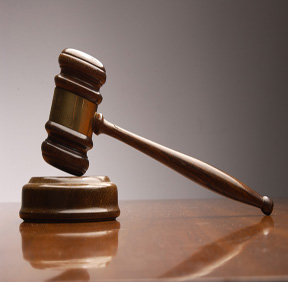 The company pointed to the economic downturn and an inability to collect some of the money it is owed during the past two years. Court documents show Red Eagle has been unable to pay many of its bills since April and it is facing at least four lawsuits in various courts for allegedly failing to pay for its fuel and supplies.

Chapter 11 bankruptcy is expected to allow the company to reorganize, which Red Eagle says it has “a strong likelihood” of doing, though it does not expect to be able to repay all of its creditors, the Powell Tribune reported.

Red Eagle Oil is a family-owned company, and at a hearing last week, Federal Bankruptcy Judge Peter McNiff allowed the company to continue running the business as usual for the time being. “While (Red Eagle Oil’s) business has suffered in the midst of the current economic downturn, its stores have greater value as an operating enterprise than being closed and the assets sold piecemeal,” the company’s bankruptcy attorney, Bradley Hunsicker of Casper, wrote in a motion. The next hearing in the case is scheduled for Aug. 22.

Pending lawsuits and bankruptcy documents estimate the company owes at least $6 million, while in the company’s initial bankruptcy petition, it said it owes between $1 million and $10 million.