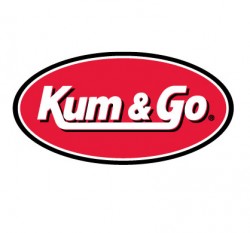 The Kum & Go is set to spend millions of dollars to make changes at more than 400 stores in 11 states to settle a lawsuit that claimed its gas stations failed to comply with the Americans With Disabilities Act (ADA).

Gary McDermott, a man from Clinton, Iowa who uses a wheelchair, filed the class-action lawsuit in April 2013 on behalf of all Kum & Go customers who use wheelchairs or scooters, according to a report by KCCI News 8.

A federal court judge approved the settlement negotiated by attorneys for Kum & Go and McDermott. The settlement specifies that Kum & Go will bring 100 stores into compliance within two years and 75 additional stores each year until modifications are made at all stores.