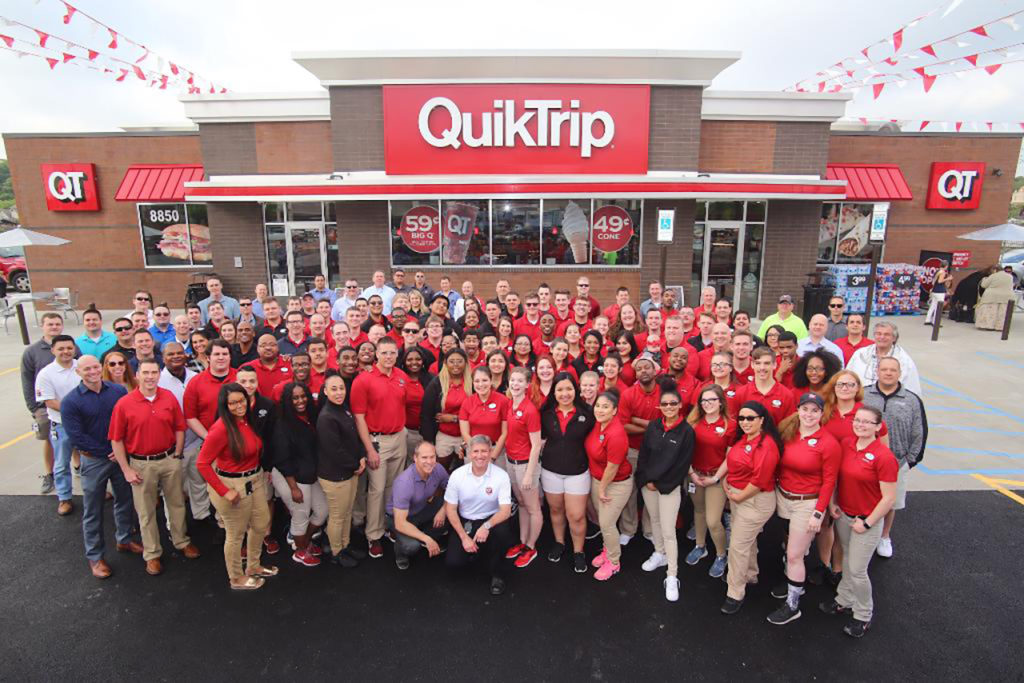 QuikTrip will celebrate the grand opening of its 800th store, located in San Antonio, Texas, on April 6. 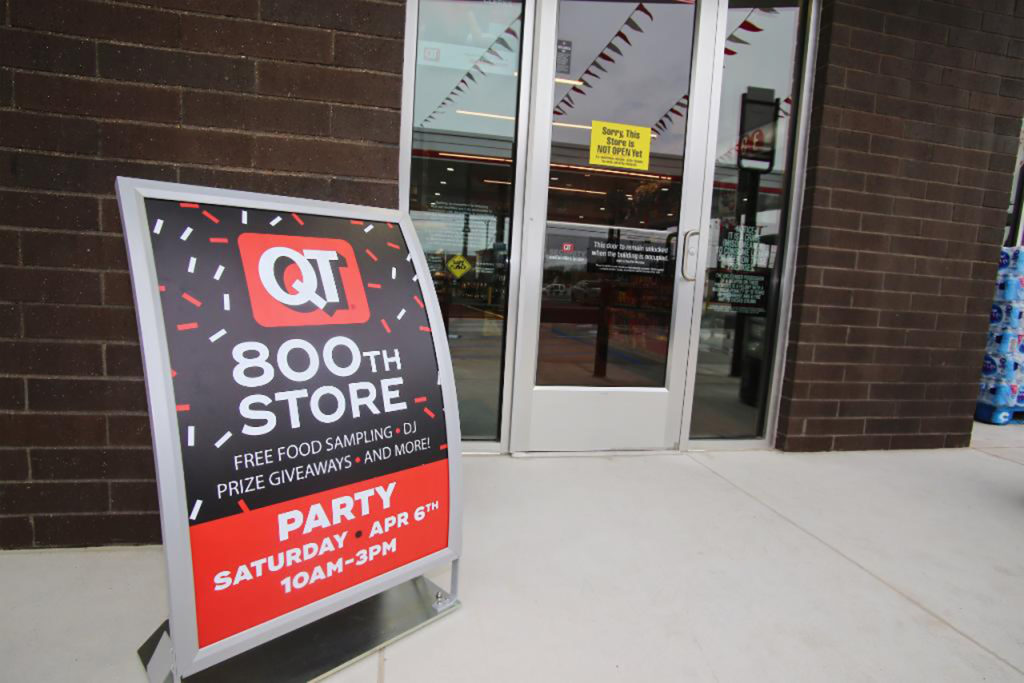 The company celebrated another major milestone — its 60-year anniversary — in September 2018.

In 1958, then-26-year-olds, Burt Holmes and Chester Cadieux invested their life savings to open the first QuikTrip, which was a small grocery store in their hometown of Tulsa, Oklahoma. Six decades later, the company has progressed its offerings and geographical footprint and currently operates in 11 states, 14 markets and now, 800 locations.

“It’s incredible to think that our company started as a small grocery store, and after 60 years, we have reached this point of opening our 800th convenience store,” said QuikTrip Marketing Director Steve Wilson. “Our team has worked hard to stay at the forefront of the gasoline and c-store industry.”

QT gives back to the communities it serves, donating 5% of net profits to charitable organizations in its communities.

The company has received national accolades for its friendly staff and clean stores and now has 20,000 employees nationwide.

“We have perfected the secret sauce of hiring the best people and providing the best possible experience for our customers,” said Wilson. “Our employees make us QuikTrip. They live our brand each and every day and their friendly relationship with our customers is genuine and special.”