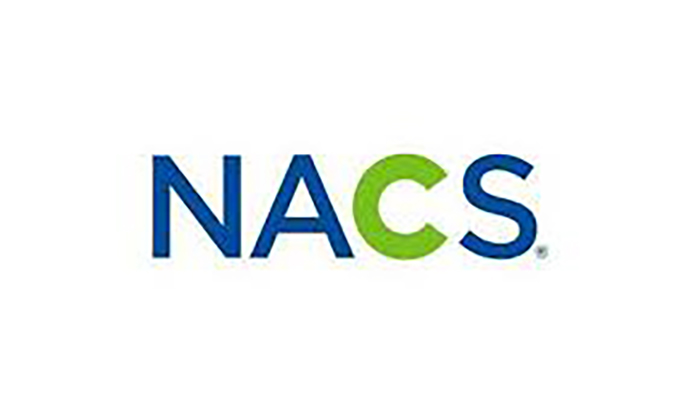 Sixty-seven percent of c-store retailers expect sales increases during the second quarter of 2019 over the same period last year, according to the NACS Retailer Sentiment Survey.

The quarterly survey tracks retailer sentiment related to their businesses, the industry and the economy.

A total of 68 NACS member companies, representing a cumulative 2,204 stores, participated in the April 2019 survey.

The survey yielded the following information: