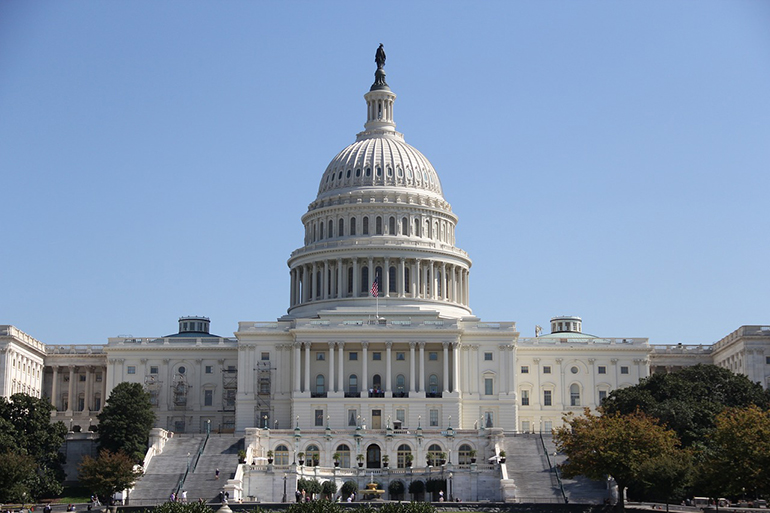 U.S. Senate Majority Leader Mitch McConnell announced plans to introduce legislation in the U.S. Senate in May to raise the nationwide minimum age to buy tobacco products from 18 to 21.

Twelve states have enacted laws to raise the purchasing age of tobacco products to 21. McConnell said these bills will serve as guidance for the federal legislation. He also said the bill will include a military exemption.

“To me, the most serious threat involves the use of vaping devices for teens under 18 years old,” said McConnell. “Far too often, 18-year-olds who are still in high school and can legally buy vaping devices are sharing them with their younger classmates. And the problem isn’t only high schoolers. In 2018, there was a nearly 50% increase of middle school students vaping throughout the country. Raising the age limit to 21 presents fewer opportunities for children to get their hands on vaping devices.

McConnell said he hopes my legislation will receive bipartisan support in the Senate.

“I’m confident many of my colleagues will agree that protecting our young people from starting tobacco use at an early age can have remarkable, long-term health benefits for Kentucky and the country,” he said.