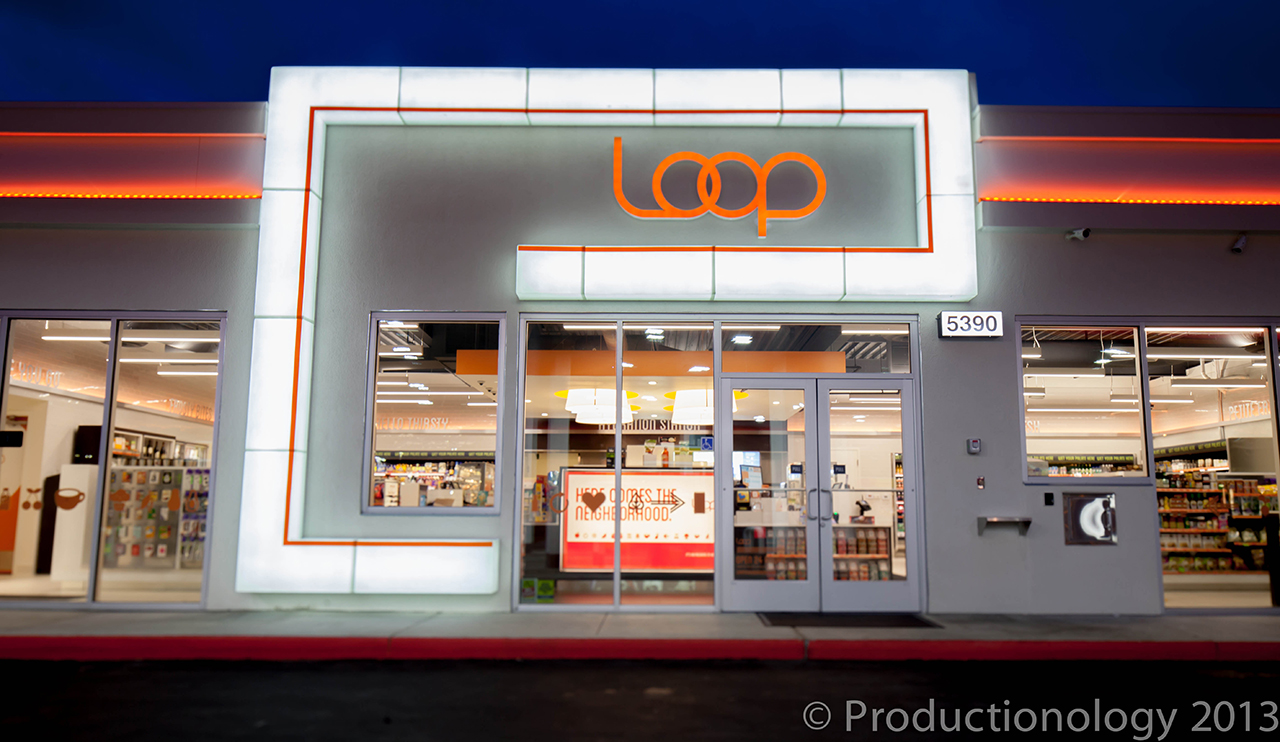 The convenience store and marketplace now has 31 total locations.

“It’s great to see how far Loop has come since the first location opened in 2013,” said Varish Goyal, CEO and President. “We put so much thought into the concept of Loop, and for three years we brainstormed what we wanted it to be, and to see the growth just solidifies all of it.”

Loop believes that nutrition and convenience aren’t mutually exclusive. Its stores offer healthy options such as smoothies, fresh sandwiches, organic fruits and vegetables, sushi and even a wine bar, while still offering customers all of their favorite sweets and snacks.

Loop locations offer free WiFi and seating, and most locations, including the newest in Temecula, feature a frozen yogurt station and espresso bar. Some locations even feature Amazon lockers.

Partnering with the same suppliers and vendors from popular grocery stores, the goods offered at each store are fresh, healthy and satisfying.