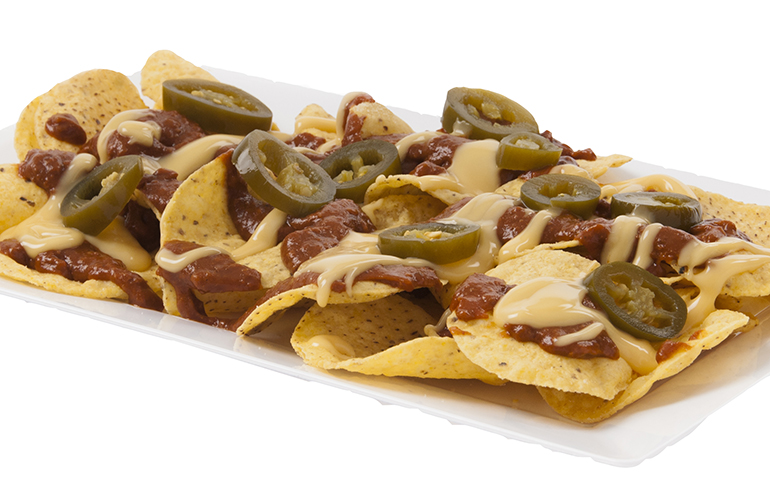 Cumberland Farms, who operates nearly 600 locations in eight states, has invited its customers to celebrate Cinco de Mayo with nachos. The stores are offering a mobile coupon for an order of nachos for just $1 – regularly priced at $2.59 – the entire first weekend of May, while supplies last.

To grab the deal, customers must text the word ‘CHOS’ (short for naCHOS, we assume) to 64827 starting Saturday, May 4, through Sunday, May 5, to receive the mobile coupon, which will allow them to redeem $1 Nachos over Cinco de Mayo weekend.

In addition, customers can also stock up on additional toppings like pico de gallo, jalapeños, and chili – all at no additional cost.

Cumberland Farms, which opened its first store in Cumberland, Rhode Island, in1962, also offers its own Farmhouse Blend line of brewed coffees and Farmhouse brand food, bakery, dairy and snacks in its stores.

The company last year began rolling out a new store design across its network throughout the Northeast United States. Cumberland Farms celebrated its 90th anniversary earlier this year in February.