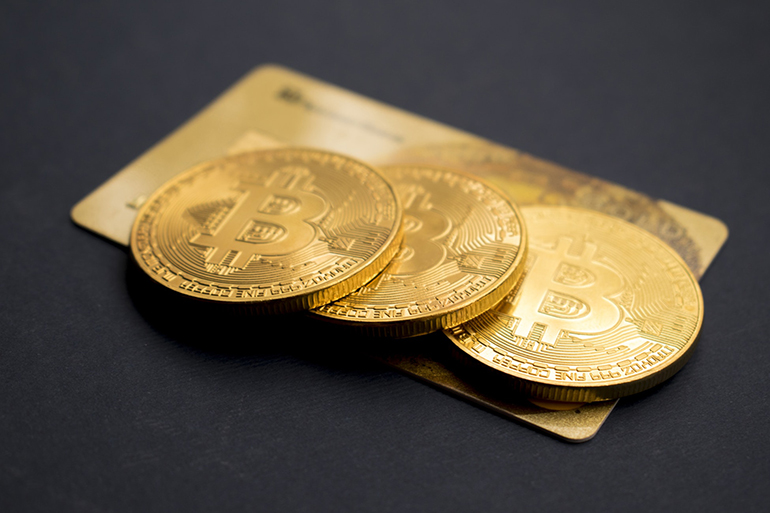 Whole Foods Market and Starbucks are among a growing list of retailers to accept cryptocurrency as a form of payment, thanks to a partnership between Gemini, a New York-based crypto exchange, and Flexa, a cryptocurrency payments startup.

Flexa’s ‘Spedn’ mobile app and payment network generates a one-time QR code on a customer’s phone screen. The customer then scans the code and gets a receipt showing the purchase as a gift card. Spedn later settles the payment with the merchant in the preferred currency.

The app is available on smartphones, for people to use similarly to Apple and Google’s payment wallets. The app supports a variety of cryptos including Bitcoin and Ethereum.

According to Forbes, receipts provided from a few of the hundreds of beta app testers confirmed that crypto purchases were made at Game Stop, Bed Bath & Beyond and Whole Foods. Emails from Barnes & Noble, Office Depot and Nordstrom were also provided by Flexa to confirm the stores’ participation in the project. In total, 89% of the beta users spent cryptocurrency at at least one of the locations announced, according to Flexa data, with 81% of those spending multiple times at more than one location.

In total, nearly 100 stores are expected to start accepting bitcoin and the other cryptocurrencies via the Spedn app by the end of this year, Forbes reports, though none of the companies have independently confirmed this.

Starbucks has claimed they are not working with Flexa, according Forbes, possibly because in August 2018, Starbucks announced it was a founding partner of a competing cryptocurrency exchange, Bakkt.

Flexa CEO Tyler Spalding said merchants should use Flexa because cryptocurrency transactions are permanent. They give Spedn the certainty it needs to decline requests that funds be returned.

Also, according to Forbes, it only costs Spedn about four cents to process payments, which could could mean big savings for merchants, too. According to a 2017 Nilson report, U.S. merchants paid $88.39 billion in interchange fees in 2016 on $5.936 trillion in traditional credit card payments for goods and services.