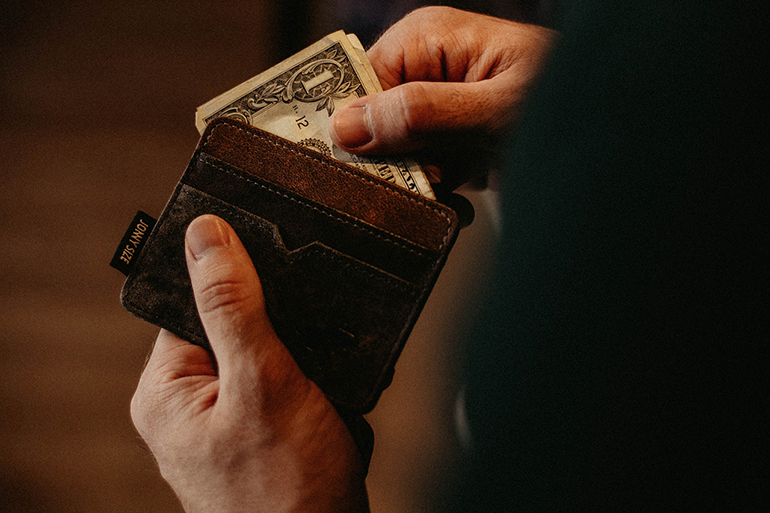 Senators called it a compromise between the Senate’s original minimum wage bill, which would have increased wages to $15 by 2024, and the House version, which would have tied increases to inflation, as measured by the Consumer Price Index (CPI), times 2.25. The House’s version would have reached $15 an hour within 7-9 years.

Vermont Gov. Phil Scott has not said whether he would sign or veto the bill. Last year, he vetoed the Senate’s proposal to increase the wage to $15 by 2024. But he has suggested he could be open to a smaller wage increase this year.

“We’re trying to raise these folks up a little bit,” said Rep. Tom Stevens (D-Waterbury). “We’re not taking anybody out of poverty with these wages, but we are going to make their lives a little bit easier on a week-to-week basis.”

A small number of states, however, have passed bills to increase the minimum wage to $15 an hour within the next few years: California will reach $15 an hour in 2022, Massachusetts in 2023, New Jersey in 2024 and Illinois and Maryland in 2025.