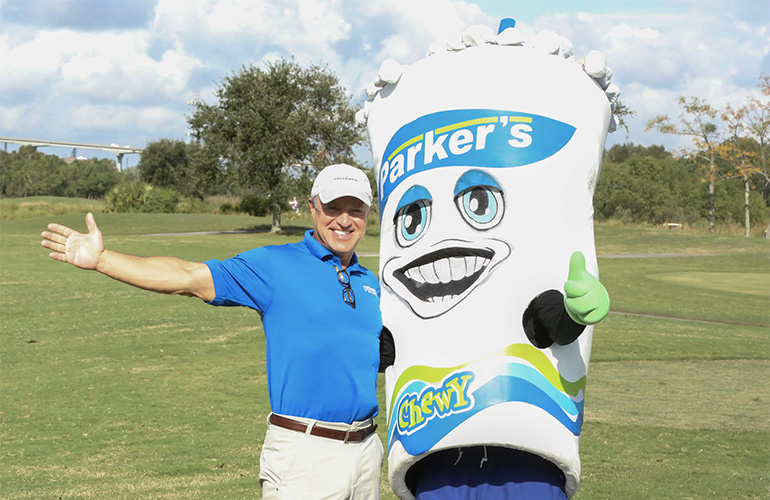 Savannah, Ga.-based Parker’s will host the seventh annual Fueling the Community Charity Golf Tournament on Oct. 22 at The Club at Savannah Harbor in Savannah, Ga.,

The tournament raises money to support education at all area schools as well as hospitals and other causes tied to the communities Parker’s serves.

Since its founding in 2011, the Fueling the Community program at Parker’s has donated more than $1 million to schools in coastal Georgia and South Carolina and has also endowed the Parker’s Emergency and Trauma Center at Memorial Health University Medical Center in Savannah, Ga.

In addition to money raised at the golf tournament, Parker’s donates a portion of the proceeds of gas sold at all Parker’s locations on the first Wednesday of every month to the Fueling the Community program.