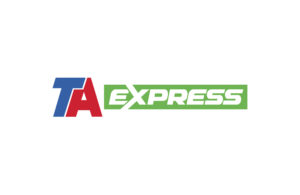 “We’re thrilled to announce the opening of another TA Express in this region, providing professional drivers with all the amenities they’re looking for while on the road,” said Barry Richards, president and COO of TravelCenters. “The Coffee Cup Fuel Stop locations are a great addition to our TravelCenters of America family and both teams have worked hard to ensure a seamless branding transition.”

Professional drivers can earn and redeem UltraONE loyalty program points at all of the rebranded locations.

The third Coffee Cup Fuel Stop converting to a TA Express site is located in Summit, S.D. and will open in October. The fourth site scheduled to convert is located in Vermillion, S.D., with a planned opening in November.