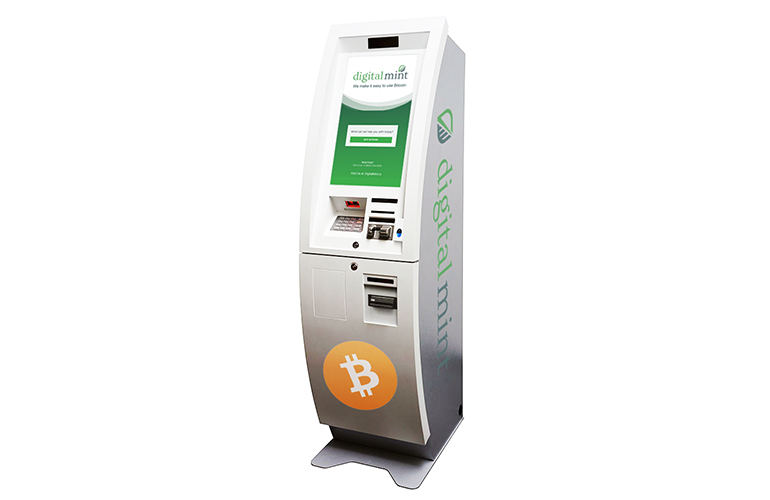 Bitcoin point-of-sale (POS) provider DigitalMint has entered into an agreement with EMoney Commerce, an innovative woman-owned ATM operator, to give more consumers throughout the Midwest access to cryptocurrency via ATMs.

The initial launch with EMoney calls for 10 Bitcoin ATMs at convenience stores in central and southern Illinois, including Peoria, Springfield, and Bloomington, with the expectation of 27 more ATMs opening throughout Illinois and Missouri in the coming months.

“Much like DigitalMint, EMoney has the extensive experience and entrepreneurial spirit to increase opportunities in the cryptocurrency segment,” said Marc Grens, President and Co-Founder of DigitalMint. “We look forward to working together toward a more Bitcoin-ready nation, particularly through our mutual engagement of underbanked communities.”

“The team at E Money couldn’t be more excited to work with a Bitcoin point-of-sale pioneer like DigitalMint,” said Paige George, Partner at EMoney Commerce. “We know that with our collective knowledge, E Money and DigitalMint can innovate, facilitate, and popularize Bitcoin transactions throughout the nation.”

From financial service centers to all sorts of retailers like convenience stores and gas stations, Bitcoin ATM locations are popping up all over the place.

DigitalMint, a Chicago-based cryptocurrency provider, founded in 2014, enables consumers to purchase Bitcoin through physical kiosks and teller windows. DigitalMint has partnered with more than 350 brick-and-mortar locations across the United States, including financial service centers, convenience stores, grocery chains, gas stations, and other retailers.