Foodservice packaging company Anchor Packaging, celebrated the groundbreaking of a 90,000 square-foot, $21.5 million expansion to its Paragould, Ark., manufacturing facility, which will bring 45 new jobs over the next 30 months.

Since opening its first Arkansas production plant in 1985, Anchor has continued its rapid growth into multiple locations with several new product line expansions and hiring more local residents. Today, Anchor employs over 1,000 people and operates 2 million square feet of production and distribution across six facilities in the cities of Paragould, Marmaduke and Jonesboro.

“Anchor’s packaging is just one more way Arkansas touches lives all over the United States,” Arkansas Gov. Asa Hutchinson said. “Most Americans probably don’t know they take their takeout restaurant food home in a container made in the Natural State.”

Hutchinson explained that, snce 1987, when Anchor opened its first facility in Marmaduke, the company has been a world-class member of the state’s business community. “Anchor’s decision to expand in Paragould gives us another opportunity to spread the news that Arkansas’ workforce is first-rate, our business climate is second to none, and Arkansas businesses make life better for millions of people.” 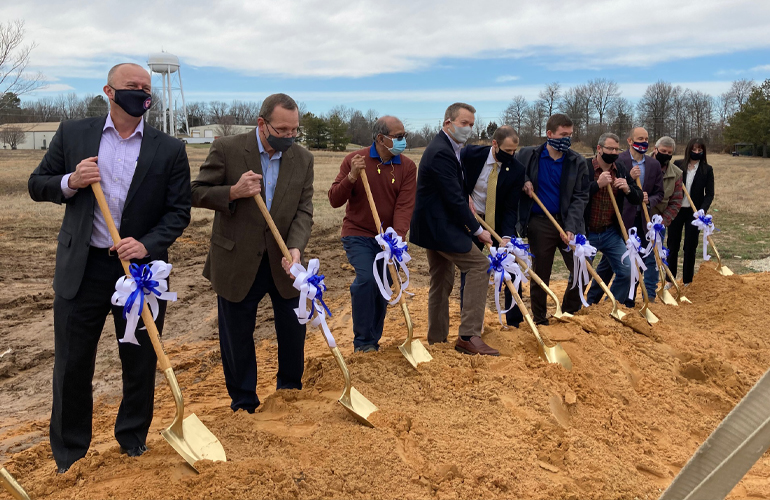 Paragould Mayor Josh Agee noted that Anchor Packaging has been an excellent partner of the Paragould industrial community since expanding to Paragould in the 1990s.

“We are thrilled that Anchor has decided to expand here once again,” Agee said. “Our workforce has time and time again met the needs of expanding and new industries. The city of Paragould has long been a proponent of partnering with our local industries for job retention and expansion. The Anchor Packaging expansion is a proud product of those efforts.”

The 58-year-old company has a rich 58-year history protecting food, according to Anchor CEO and President Jeff Wolff. The company moved its manufacturing operations to Northeast Arkansas more than 35 years ago.

“Anchor Packaging, I am proud to say, we have never had a lay-off,” boasted Wolff. “Re-investing in the region comes naturally as we have outstanding employees, many second- and third- generation, coupled with an evergrowing business focused on sustainable food packaging solutions.”

“Our safety accomplishments and consecutive record production levels over the past several years are evidence of the pride and ownership every Anchor team member takes in producing high-quality packaging that best meets the evolving needs of our customers.” 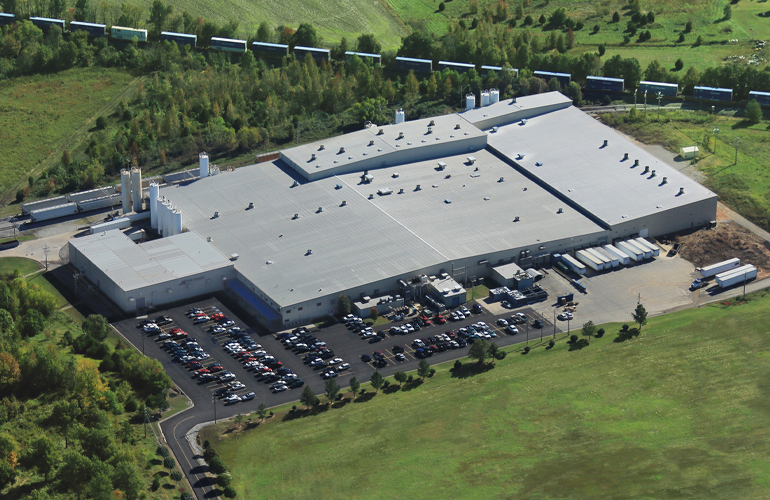 The Paragould expansion will house several new thermoforming lines with installation beginning in late 2021. The expansion is in addition to the new thermoforming lines going operational in the second quarter of 2021 in Paragould and Jonesboro, allowing Anchor Packaging to fill the rapidly growing demand for foodservice containers used by restaurants, supermarkets and convenience stores to serve the consumer’s expanding need for takeout, curbside pickup and delivery of prepared meals.