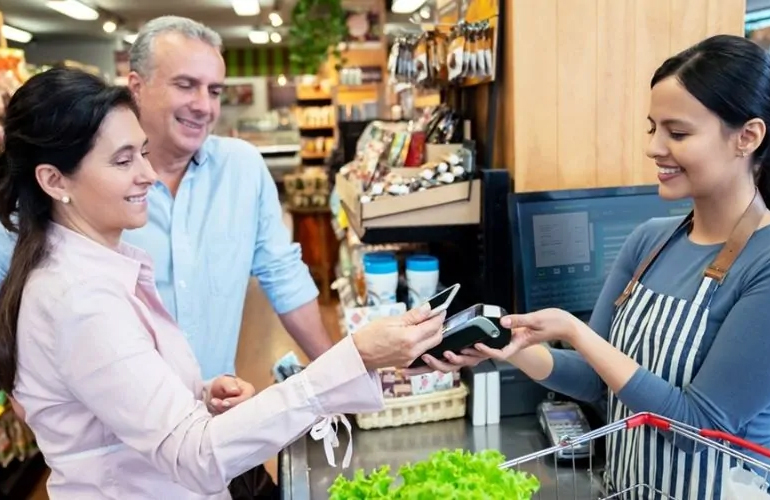 With labor shortages plaguing the convenience and other industries, especially foodservice operations, the Washington Post is reporting that the average wage in restaurants and supermarkets has climbed higher than $15 per hour.

To address personnel shortages as the consumers emerge from the COVID-19 pandemic slowdown, larger retail and restaurant operations have increased starting wages. Nearly eight in 10 U.S. workers now make at least that $15 hourly wage, according to the Post. That figure was 60% in 2014.

The average wage for non-managers across all industries has risen nearly 8% since the beginning of the pandemic, reaching an hourly average of $25.83. Non-managers’ pay in hospitality has risen 10.5% and 9.7% in retail.

The pandemic caused massive layoffs in the retail, foodservice, hospitality and other industries that rely on low-wage and so-called unskilled workers. In the wake of the economy’s rebound, many of those same businesses are finding it difficult to bring staffing back to pre-pandemic levels.

While many businesses place some of the blame on federal mandates for unemployment benefits extensions and increases, workers are also looking for other new benefits. Many laid-off workers have had time and the financial cushion, the Post story noted, to reassess their careers and seek other alternatives.