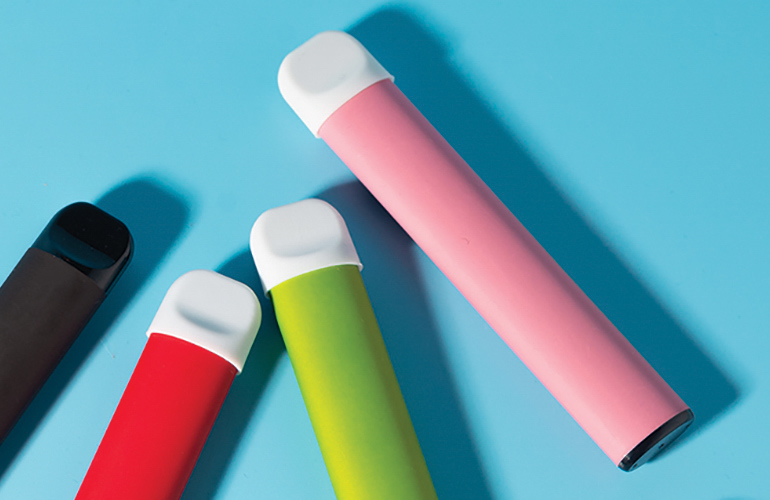 Tobacco companies such as R.J. Reynolds and others requested for the Supreme Court to put a stop to the flavored tobacco ban voted on in California in November, but the Supreme Court decided against blocking it, according to CBS News.

The vote that took place in November was held to determine whether or not a 2020 ban on the sale of flavored tobacco products in the state should be upheld. It received 62% “yes” votes and 38% “no” votes. The measure seems to be geared toward preventing underaged youths from using flavored tobacco.

The day following the vote R.J. Reynolds and other tobacco companies filed a lawsuit against the ban.

California will follow Massachusetts in enacting a ban on the sale of flavored tobacco, said CBS News. Los Angeles and San Diego already enacted their own bans, among other California cities.