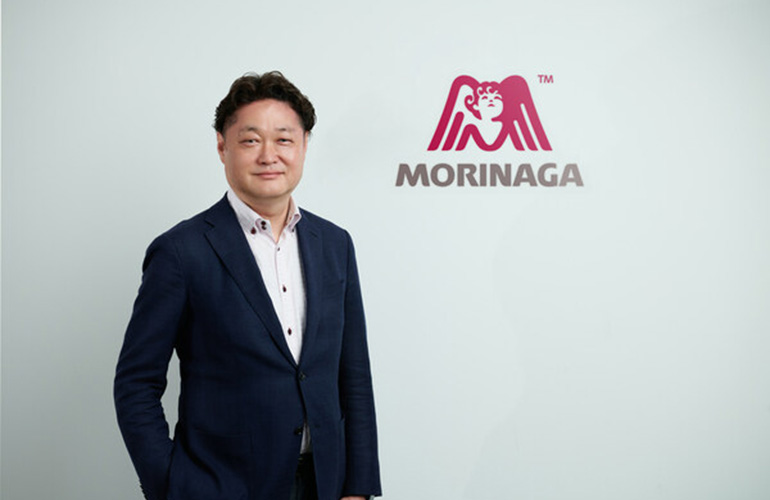 Kawabe has worked with Morinaga Group for over 30 years, previously serving as president and CEO of Morinaga Asia Pacific (MAP) in Bangkok before his most recent role at MAI. During his tenure with MAP, Kawabe grew the Hi-Chew brand’s distribution footprint throughout New Zealand, Australia and South Africa, tripling the sales volume in just three years. He had also introduced Hi-Chew to the mainstream market through distribution expansion in the grocery, food, drug, mass and convenience channels of trade. Hi-Chew sales in the U.S. have grown from $8 million in 2012 to more than $100 million in 2021. With Kawabe at the helm, Hi-Chew sales increased by 30.8% since 2021. Additionally, he executed two new brand launches within MAI in 2022, including Chargel, a unique energy gel drink made in Japan, and Fi-Being, a better-for-you hard candy option.

“I’m delighted to continue leading MAI on its path towards sustainable growth and to continue expanding the brand’s footprint across the U.S. markets,” said Kawabe. “I’m looking forward to bringing MAI’s vision of solidifying a presence in the wellness space to life while continuing to deliver delicious, fun and better-for-you foods to U.S. consumers.”