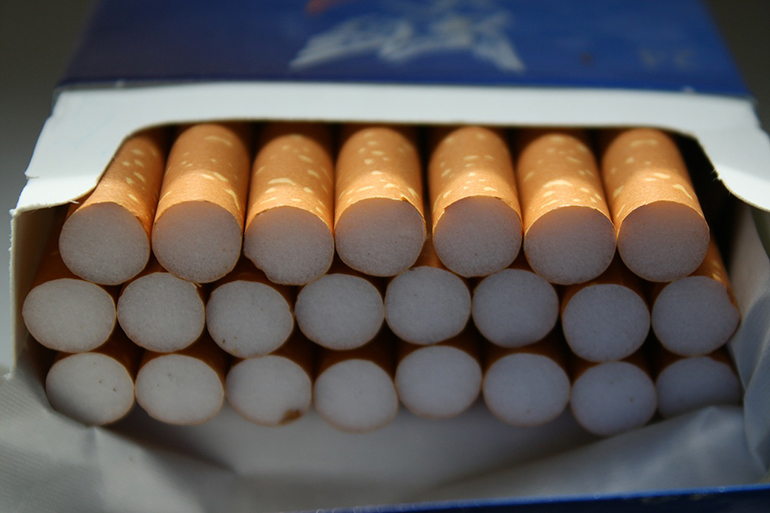 A bill that will increase the minimum age to purchase tobacco products and e-cigarettes in Connecticut from 18 to 21 passed the House by a 124-to-22 vote.

The bill, which now heads to the Senate, was amended from its original version to exclude a ban on flavored vaping.

Several Connecticut cities and towns have already passed their own ordinances to raise the age.

“This is one of the more important bills we will consider this year,” said Rep Jonathan Steinberg, co-chair of Public Health Committee, according to The Middletown Press. “The (U.S) Surgeon General has determined that vaping is a national epidemic.”

Steinberg said the vaping epidemic is having an “impact on our schools. We raid bathrooms to catch illegal vaping, installing detectors.” The vaping that goes on in schools, Steinberg said, is “distracting schools from their core mission, which is to education young people.”

Gov. Ned Lamont proposed raising the age as part of his first two-year budget and says he will sign the bill if it passes the Senate.

“With the rising use of e-cigarettes and vaping products among young people, we are seeing a growing public health crisis,” said Lamont. “Some have pointed out that raising the age to 21 will result in a net revenue loss to the state, but when it comes to the health of our young people we need to do what is right.”

The bill imposes a $300 fine on a retailer who sells a tobacco product to anyone under age 21, increases, from $50 to $200, the annual license fee for cigarette dealers; and increases from $400 to $800 the annual registration fee for e-cigarette delaters.