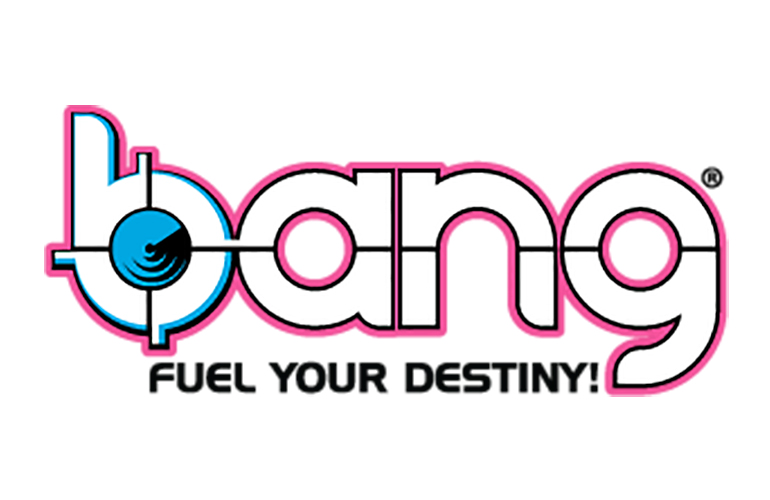 Bang Energy announced that it has terminated its exclusive distribution partnership with PepsiCo.

Bang Energy said it gave PepsiCo notice of termination as its exclusive distributor on Oct. 23, citing multiple issues and concerns regarding PepsiCo’s performance since the parties’ distribution partnership began in April of this year.

“Bang Energy has had, and continues to have, a remarkable 11-year relationship with many of its prior distribution partners, including the independent Pepsi bottlers,” said Jack Owoc, CEO of Bang Energy. “Therefore, we sincerely expected PepsiCo to execute at an even higher level based on their enormous resources and promises. Unfortunately, we were wrong. PepsiCo, you’re fired.”

Jack Owoc is the CEO, chief scientific officer (CSO), and founder of Bang Energy and its extensive portfolio of allied brands. Bang Energy was founded in 1993 with the goal of producing the highest grade, university-proven sports supplements and performance beverages in the world.