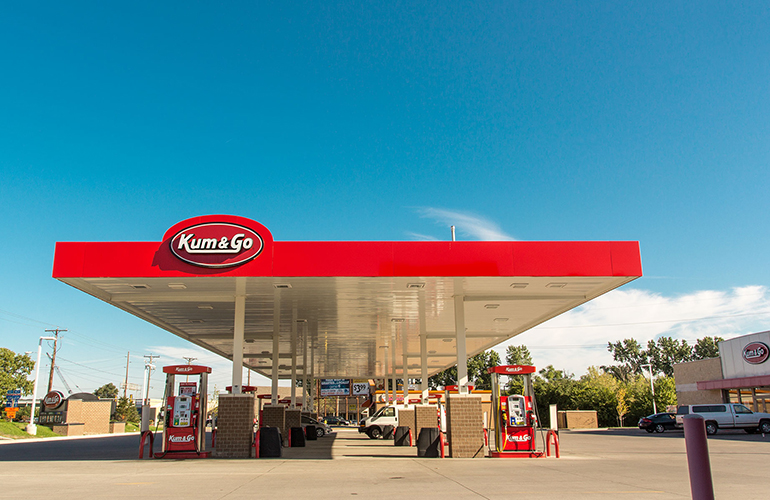 Kum & Go is forging ahead with its strategy to add Tesla charging stations to its c-stores across the Midwest with the addition of a charging facility in Joplin, Mo.

The electric chargers are expected to be online within the next two months, The Joplin Globe reported. Ken Kleemeier, vice president of fuels for the company, said there are currently no plans to build similar chargers for other locations. The chargers are intended for use only with Tesla vehicles.

Kleemeier said the partnership with Tesla is part of a larger strategy for offering such charging stations as customer demand increases. The Joplin location is the 17th store in its network to offer any sort of high-speed charging. Founded in Hampton, Iowa, in 1959, Kum & Go now operates more than 400 stores in 11 states: Iowa, Arkansas, Colorado, Minnesota, Missouri, Montana, Nebraska, North Dakota, Oklahoma, South Dakota and Wyoming. 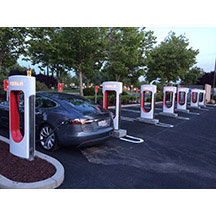 The charging stations will be DCFC stations built to offer high voltage for quick power-ups, the report said. Electric vehicles can be charged overnight by plugging them into a common, 110-volt outlet at home, but that level of voltage requires charging over a period of hours.