The National Advisory Group (NAG) and the Young Executives Organization (YEO) have both announced new chairpersons and members of the board. NAG is a retail trade association driven by retailers for retailers aimed at small, mid-size and family-owned convenience store chains and their executives.

Doug Galli, the vice president and general manager of Reid Stores Inc./Crosby’s, has been named chairman of the NAG board of directors for a two-year term helping to oversee the direction of NAG and content for its annual conference. 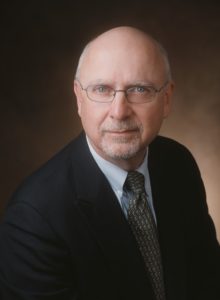 “I am honored and excited to be named as chairman of NAG. Since both attending the NAG Conference for a number of years and serving on the NAG board, I have been impressed with the depth and breadth of the knowledge I have gained,” Galli said “I look forward to the next two years working with the NAG Board to continue with the tradition of providing a first class conference where all attendees can leave with some real actionable items to help grow their business.”

Galli has been with The Reid Group, parent company of Reid Stores since 2004. Reid Stores/Crosby’s operates 82 c-stores throughout western New York and northwest Pennsylvania. Previously, Galli spent 29 years with Tops Markets/Wilson Farms having worked in both the supermarket and convenience store division. He currently serves on the board of the New York Association of Convenience Stores, and is a past chairman of the state association.

“We are honored to have Doug’s vast industry experience on the NAG Board,” said John Lofstock, executive director of NAG. “As chairman, he will have the opportunity to shape the direction of NAG and YEO and continue pushing our mission to help convenience store owners become better retailers.”

“Serving as chairman of NAG has clearly been among the highlights of my career. With its personal format, outstanding venues and exceptional speakers, the NAG Conference is a must attend for anyone fully engaged in the c-store business,” O’Connor said. “Through NAG I have come to know Doug over the years and can clearly say he will be an outstanding chairman. I wish he and all the members of NAG the very best as we continue to move our industry forward.  I especially want to thank John and the entire NAG staff for having given me the opportunity to serve.”

“I want to thank Bob O’Connor for his service to NAG,” Lofstock said. “No one has been a better brand ambassador for the group. I look forward to working with Bob in the future.” 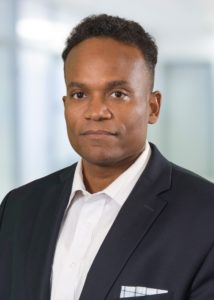 Derek Gaskins, senior vice president of merchandising and procurement for Yesway, has joined the NAG board of directors. As a member of the NAG board, Gaskins will use his extensive industry experience to help the board identify burning issues for upcoming NAG Conferences, selecting speakers and serving as a NAG ambassador for new and existing NAG members.

Prior to joining West Des Moines, Iowa-based Yesway, Gaskins served as chief customer officer for York, Pa.-based Rutter’s and was instrumental in developing its award winning customer engagement programs. Before Rutter’s he served as senior vice president of marketing and merchandising with Mid-Atlantic Convenience Stores (MACS) and led the development of the Circle K brand.

Next-generation leaders play a crucial role in future of the competitive c-store industry. NAG relaunched YEO in 2012. YEO’s mission is to cultivate young talent in the industry through education and networking. Jeremie Myhren, chief information officer for Rockford, Ill.-based Road Ranger, has been named the chairman of YEO. He will serve a one-year term as board chairman. Myhren follows Bart Stransky, the vice president of merchandising for Atlanta-based RaceTrac Petroleum Inc., who has served on the board since 2016 and has aged out of the group following his 40th birthday.

In his role as chairman, Myhren will help lead the educational component for YEO members as well as help recruit and integrate new members into the YEO network.

“Participation in the YEO has been invaluable and critical to my continued leadership and executive development. It is a great privilege to take the reins from Bart Stransky who has done a fantastic job embodying and demonstrating what leadership looks like to our industry’s young executives,” Myhren said. 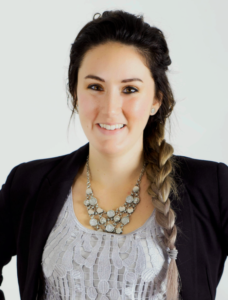 Stacey Davis, manager of marketing with Clifford Fuel Co. Inc. has joined the YEO board of directors. Davis has worked for Clifford Fuel since the fall of 2016. She completed her undergraduate degree in Government and Politics at Utica College and earned her Master’s in Interactive Media from Quinnipiac University in 2016.

When Davis joined Clifford Fuel, she immersed in the company’s complete rebrand of its Nice N Easy Grocery Shoppes franchises to the Cliff’s Local Market banner. “I became familiar with the NAG family and have been eager to get more involved since,” Davis said.

“I look forward to working with the (YEO) board to accomplish our goal of creating a vibrant educational organization exclusively for the convenience store industry’s next-generation leaders,” Lofstock said.

The full Eight-Member YEO Board of Directors for 2019/2020 includes: 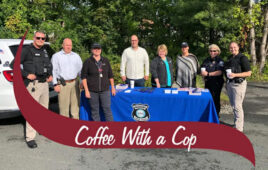 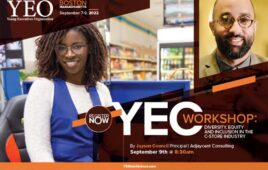 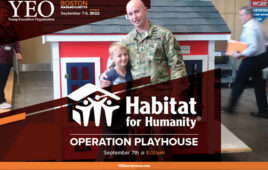